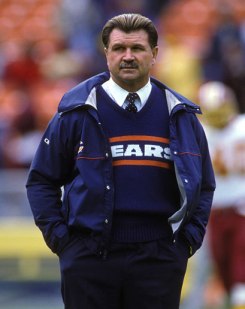 Continuing this week: Short Term 12 at the SIE FilmCenter

I watch a shit ton of movies.  Short Term 12 is one of the very best I’ve seen this year, and probably in several years.  If you haven’t seen it yet, head on over to the SIE FilmCenter this week, grab your drink of choice from the bar, and prepare to laugh, cry, and feel more inspired about life in general when it’s all over.

Come spend an evening with Miss Chief Eagle Testickle—celebrity artist, aristocratic socialite and patron of the arts.  Miss Chief is the alter-ego of the internationally acclaimed artist, Kent Monkman (Cree), who will present his world premiere of a new performance art piece commissioned by the Denver Art Museum. In his work, he aims to rewrite the history books on issues such as cultural oppression, representation, gender, and sexuality. In this performance, Miss Chief will visit with the sick and ailing parts of art history, from romanticism to contemporary art, and will diagnose the casualties of modernity.  Recommended for mature audiences; $15 – $20. 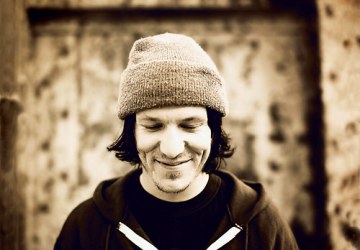 If you are alive, you’ll have some vague memory of the first time an Elliott Smith song grabbed you and didn’t quite let go.  Mine was when I was studying abroad in Galway, Ireland, and dating an Irish basketball-playing, record-spinning, astrophysicists student…as you do.  Come check-out this rare documentary on Smith, and stick around for live performances by Land Lines, The Raven And The Writing Desk, Poets Row, Chella Negro (and more) performing his music after the film.  Tickets run $10 – $15.

Come on out to the Alamo Drafthouse to watch/listen to Mile High Sci Fi take on The Texas Chainsaw Massacre!  What?  You’ve never heard of Mile High Sci Fi?  Essentially it is a couple of local comedians, making fun of a movie, a la Mystery Science Theater 3000.  Clever and inappropriate, with some of the best audio gags [insert boner noise here] I’ve ever heard…Plus the option to order food and booze right from your seat!  Harrison Rains and Kevin O’Brien will be bringing the funny.  Tickets cost $12.50.

If you are into bikes, you’ve had a boner for this event for the past several weeks.  Buy, sell, trade, talk, and test all things bike.  $8 at the door, $6 in advance

Cruiser Rocks is a fund-raising block party on bikes that rides through the Washington Park neighborhood, benefiting the Denver-based Love Hope Strength. Held every June and October since 2007, Cruiser Rocks has grown into one of the most exciting outdoor events in Denver. Pump up your tires and join in for some bike riding fun!  Activities include: music, tire toss, big wheel rides, bike parade, food trucks, bike giveaways, free bike tune-ups and more!  $30 donation per rider in advance, $35 day of (cash or check only).  Includes free “Cruiser Rocks” t-shirt and an Oskar Blues beer.  Volunteer opportunities still available! 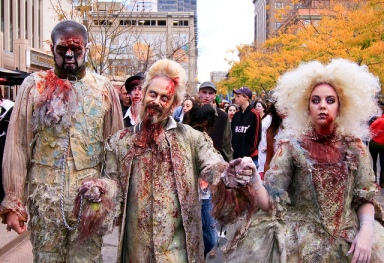 Come on down for a fun afternoon of crochet.  Learn how to create a clever little box from kitchen twine to use in a bathroom, vanity, or office.  Or create a warm and cozy cap for cold winter days.  You will learn the fundamentals of single and double crochet and how to crochet in the round.  All skill levels are welcome, $10 per person.  Register here.

Right next to kale and sour beers, zombies have become all the rage these days.  Check-out one of THE largest zombie gatherings in the U.S. and limp and moan your way up the 16th Street Mall (you know, as you normally do).  All ages; FREE.

After getting your zombie on in the streets of D-Town, spritz on some zombie perfume and head on over to the zombie prom to grind it out to the tunes of DJs Ginger Perry and Shannon Von Kelly.  $10, or $18 to attend both the prom and the Stayalive party at Casselman’s.  Can I get a zombie woot?!?

This pop-up market is the coolest, even if you aren’t permanently riding the vegan train.  Bring yo cash and pick-up some fresh pasta, vegan wine, ice-cream, jerky, confectionaries, seasoned seitan, tamales, and tons of baked goods.  Nothing not vegan, son.  This month, Plants & Animals will also be adding a community clothing swap – refresh your wardrobe by trading in those garments you are ready to part with.  To participate, just bring your stuff to the Plants & Animals table, then pick out whatever you like from the racks!

Wash away any lingering shame from GABF with some crisp, refreshing cider!  To celebrate its recent expansion and mark its second year in bizness, Colorado Cider Company is hosting a party that will feature its own locally-brewed cider, live music, and food from the Quiero Arepas food truck. 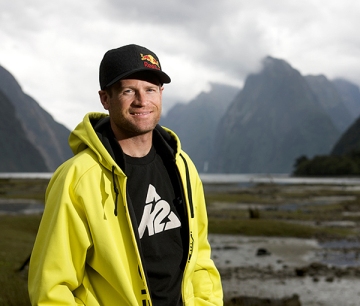 Comedians debating what doesn’t really matter.  This month’s show features all your favorite regulars, a debate debut, and a Denver favorite returning fresh off of killing it on network TV.  Debates this month include: Science vs. Fiction, Working vs. Twerking, Halloween Candy vs. Fireworks, Crime vs. Punishment, and It’s Late vs. It’s Not Late.

The Denver Film Society’s friends at Red Bull are presenting a special screening of the feature-length documentary McConkey at the Ellie Caulkins Opera House.  McConkey is a heartfelt examination of the legacy one athlete left to the progression of his sports, and the path he paved to conquer his dreams. Shane McConkey is revered as a pioneer of free-skiing and ski-BASE jumping, and through his talent and unique outlook on life, he inspired countless lives.  Tickets are $20.

The Hope Tank sells products made by people with a commitment to philanthropy.  For every item sold, a percentage of the profit is donated to a designated nonprofit, chosen by the artist. Hope Tank is a place where creative people with innovative ideas, come together to effect change in the world.  Come on out and support the Hope Tank’s very first Vet Night, which creates a space for veterans to get resources and connect with the military community in Colorado.

This 2-hour workshop will include general information about the Tarot, a guided meditation, visualization, and art project.  $45 includes all materials; register today.

What can you expect at this Halloween-inspired comedy laugh fest?  There will be standup comedy!  There will be a live podcast! There will be costumes!  And prizes!  And candy!  Comedians include: Timmi Lasley, Aaron Urist, Sean Michael Cummings, Matt Wayman, Andrew Orvedahl and more special guests.  It’s all 100% free and guaranteed to be bad for your teeth. 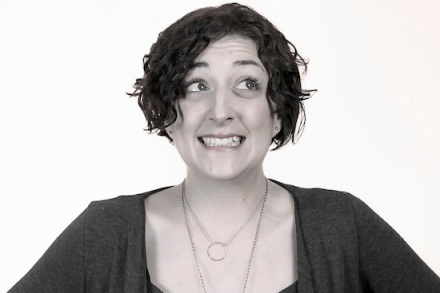