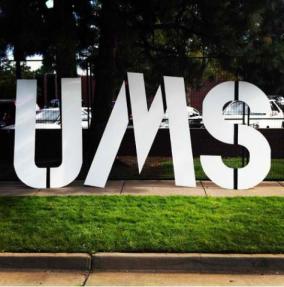 Sup, Denver?  With the Underground Music Showcase, Biennial of the Americas and CinemaQ Film Festival going on this weekend, I was almost hesitant to write about anything else.  I mean this is one of those weekends where you’ll want to wrap your arms and legs and crotches around this fair city and scream at the top of your lungs how much you adore it.  After this weekend, you’ll want to tell every friend you know who is slightly miserable to pack their bags and head west.  Head west and don’t stop until it just becomes a bit harder to breathe.  Colorado is typically known for it’s winter, but slowly, yet surely, people will be vacationing in Denver during the warmer months, just to enjoy what we already know is great: patio beers, hand-crafted cocktails, emerging arts & culture, bikes, film, music, food, and babes.  (PS Starting next week I going to post event listings on Friday, which is why this list runs through Thursday.)

Although this event technically runs through September 2, the bulk of the events are happening this weekend.  In particular, check-out these free ones: Canada Night! (public block party), Mexico Night! (a family-focused event, featuring dancing, film and food),  Denver Night! (soundsuits, a dog opera and The Fray), and Craft Urbanism (pop-up beer gardens).

Join the Denver Film Society as they celebrate queer cinema with the 5th annual CinemaQ Film Festival.  CinemaQ presents the best of the best in film that covers every aspect of the LGBTQ community and connects us all with a common message of identity and understanding.  I already have my tickets to the opening night film, Before You Know It (which looks completely amazing), so you probably should too.

Wanna know what I think about the UMS?  Read this.

The larger-than-life paintings of Tom Everhart straddle the line between the comfortably familiar and a new way of seeing.  As the only artist licensed to use the Peanuts characters in his art, Everhart utilizes the instantly recognizable image of Snoopy to communicate a new sensibility – one that is at once accessible and exotic.  (Everhart is also one of the only living artists to be featured in the Louvre – kind of a BFD).  View his latest exhibition, Rolling with the Homies, and meet Everhart in-person when he brings his characters to Denver (July 19th from 6 – 9pm and July 20th from 1 – 5pm). 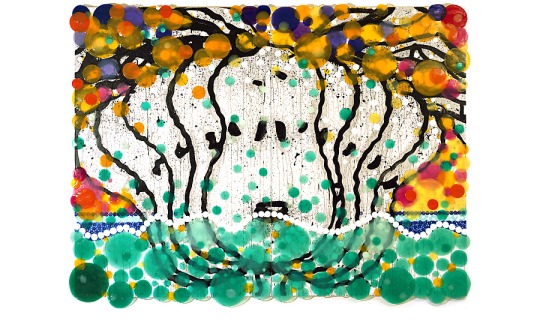 There will be over a dozen wild and sour beers on tap for you to explore and enjoy.  The fest starts at noon, with both flights & single pours available.

Join the Imbibe folks this Saturday, July 20, as they help Copper Kettle throw their second annual: A Night To Remember.  This event will feature 10 breweries, 4 food trucks, a silent auction and live music.  Most importantly, they will be celebrating the life of Alex Teves, a Copper Kettle brew club member who lost his life in the tragic Aurora shootings.  $40, all proceeds benefit The ACT Foundation and Phoenix 999.

Sponsored by the Young Professionals of the Denver Museum of Nature & Science, this event blends science, beer, young professionals and food trucks.  Attendees will meet with fellow YPs, enjoy delicious eats from The Über Sausage, Basic Kneads Pizza, and Peteybird Ice Cream, and drink exclusive beers created by the Museum and Denver Beer Co. in a brewing experiment.  Tickets are $30-$35 and include two beers, tastings and food.

A documentary fit for a queen took home the first CinemaQ Film Festival Audience Award. The touching, hilarious and all around perfect tribute to one of entertainment’s most cherished, but misunderstood, icons. Don’t miss your second chance to catch this crowd pleasing portrait from Jeffrey Schwarz, director of Vito and Spine tingler!  The William Castle Story.

Your passport to a really sweet summer

Happy hump day!  Congratulations – you made it.  I think you’ve earned some stamps in your passport.  Call a friend, pick a neighborhood and make some memories.  Haven’t bought a passport yet?  It’s not too late.  Start at either the Denver Bicycle Cafe or the Rooster & Moon to pick one up for only $10, and start your two-for-oneing…this week just got kinda awesome.

Sign-up at 8pm; first 30 contestants will get to compete!  Free Breckenridge Beer for every correct spelling (after you advance to the 2nd round).  Prizes for the winner and a trophy for the winniest winner.  This is a monthly event; no cover.

← The UMS…wtf? A talk with Deborah Lastowka of DearDenver.net
Local Lists: Yonnas Abraham →