So a few months ago, me, my sister, and brother-in-law signed-up to do a 10K, basically to give us some inspiration to keep running over the summer months.  Flash forward to this weekend, which is the race, and after not a whole lot of training, my sister told me her new plan is “just to take a bunch of Advil before the race”.

So there’s that.  So unfortunately my weekend is going to be split between OCDing about the race, uncomfortably running the race, and then possibly icing a pulled hammy.  But the rest of you should don your prettiest rain bonnet, and enjoy some of the kick ass events below.

The Swallow Hill Music community has united to present a concert benefiting the recent flood victims in Colorado on Friday, September 27th.  Musicians have stepped up, donating their time and talents for the evening so that 100% of the proceeds will be donated to flood relief.  Artists include: Todd Park Mohr (of Big Head Todd & the Monsters), Zach Heckendorf, Mollie O’Brien & Rich Moore, Patrick Dethlefs, Harry Tuft, Swallow Hill Music faculty band featuring Citrus, Chris McGarry, Julie Gussaroff & Martin Gilmore, and a surprise set from a Colorado homegrown band.  Tickets start at $20.

The premise behind Mile High Sci Fi is that a really bad movie is shown and local comedians make fun of it, a la MST300.  The humor is clever and inappropriate, with some of the greatest audio gags [insert boner noise here] I’ve ever heard.  Come check-out this weekend’s rendition of Short Circuit, featuring local comics Harrison Rains and Kevin O’Brien.  9:30pm both nights; tickets run $10 – $12. 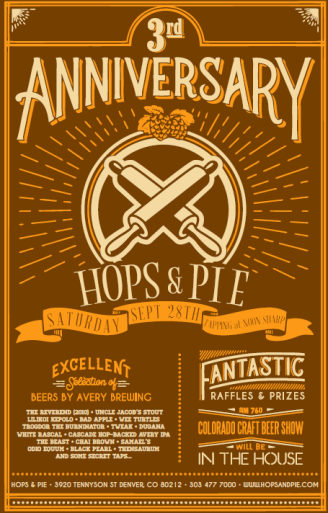 This meal isn’t just about eating, it’s about getting back to the garden!  Tickets include a complimentary drink upon arrival, full garden tour, harvesting of produce, cooking demonstration, a 4-course dining experience, and live music.  While a meat option will always be available, each menu will feature a 4-course feast of seasonal, local, and organic plant-based foods.  This month’s menu to include: heirloom stacked tomatoes with basil, summer squash and cashew cheese; roasted squash soup; make-your-own-pizzas; and molten chocolate lava cake.  Other dietary restrictions can be accommodated upon request.  Advanced tickets are $45 via Eventbrite and $60 at the door, if available.  $10 from each ticket and 10% of cash bar sales will benefit the Sunshine Food Project.

Calling all beer nerds: it’s Hops & Pie’s 3rd Anniversary Party and everyone’s invited. They’ve partnered up with Avery Brewing to bring an excellent selection of beers to pour just for the occasion.  Also, the Colorado Craft Beer Show will be on site doing a live broadcast from 12 – 2pm (AM 760).  Hops & Pie will also be offering up some fantastic raffles & prizes.  Come hungry too!

You don’t have to be a teacher to enjoy this $20 all-you-can drink party at the Wynkoop Brewery, but this event will support the educational nonprofit, Learning for Life.  Ticket price includes beer, punch, and bites.  The event will also feature live music and other forms of entertainment through the night.  Come have some fun, support a good cause, and party with some teachers!

If you or anyone you know missed out seeing a film during this year’s 5th Annual Architecture+Design Film Series, then you won’t want to miss these Best of Fest selections playing this Sunday and Monday at the Sie FilmCenter!  Sunday screenings include: Fallingwater: Frank Lloyd Wright’s Masterwork, and The Human Scale.  I’ve been hearing great things; don’t miss out!  Tickets are $7 – $10. 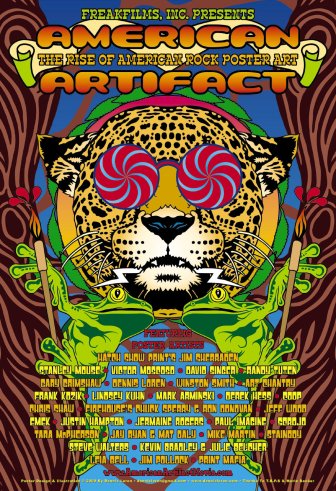 Free comedy show on the last Sunday of every month (with purchase of one menu item), featuring local and national talent in the coolest comedy club setting you’ve probably ever been to.  Pick-up a free Sexy Pizza slice card on your way out and end your night with some of the most delicious East Coast-style pizza in Denver.  September comics to include: David Huntsberger, Greg Baumhauer, Brian Blank, Aaron Urist, Eric Henderson, Stephen Agyie, and special guest host, Brad Galli.

If you or anyone you know missed out seeing a film during this year’s 5th Annual Architecture+Design Film Series, then you won’t want to miss these Best of Fest selections playing this Sunday and Monday at the Sie FilmCenter!  Monday screenings include: American Artifact: The Rise of American Rock Poster Art and From Nothing, Something.  I’ve been hearing great things; don’t miss out!  Tickets are $7 – $10.

Show your support for a five-cent fee for plastic and paper bags given out by grocery stores, by showing up at the public hearing and final City Council vote on the Disposable Bag Fee.  Sign up before 5:30pm to speak to the Council about why this fee is needed.  Be creative!

Hoppy Yogis, Wynkoop Brewing Company and Off the Mat, Into the World, in collaboration with Off The Mat Colorado, are hosting a fundraiser for Colorado Flood Relief.  Join them for an energetic yoga class with Gina Caputo (Yogini On The Loose), set to the music of DJ Janis.  Afterwards they will tap a jasmine green tea and ginger Hoppy Yogis beer that Wynkoop has kindly brewed in honor of National Yoga Month.  Yoga starts at 7pm, after-party begins at 8pm.  There will be music, drinks, community, light snacks, and door prizes!

Enjoy classic horror flicks under the moonlight (or inside the bike-themed interior) at Crash 45, along with movie-themed drink specials and fun souvenirs to take home!  All films start around 7:30PM, but come early for a seat and/or to order food.  This month’s film is Martyrs (2008), a female revenge film not for the faint of heart (!) 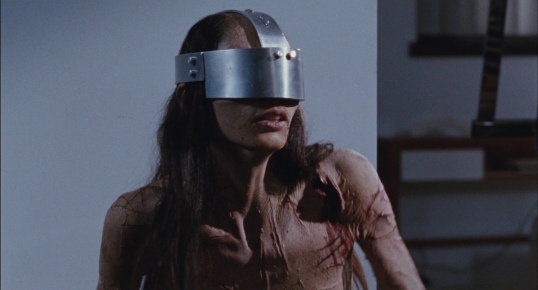 Martyrs: Keepin’ it light on a Tuesday night

Chomp is yet another great event in town that makes me say, “I effing love this city”.  This monthly community vegan dinner just moved to a new location, The Horse Barn, and is open to all.  For just a $8 – $10 donation, enjoy a heaping plate of delicious vegan food, based on the chosen monthly theme (this month’s theme is Western, to match thier new digs).  Note: the new location does not allow Chomp to sell alcohol, but feel free to BYOB.

The Greater Than Social Club is one of my most favorite monthly series.  Combining music and comedy in Lannie’s basement cabaret setting, this event will make you straight-up pumped to be a Denverite.  This month’s line-up includes comedy by Chris Charpentier, music by Flashbulb Fires, and hosting services provided by Andrew Orvedahl.  The entire show will be over by 10pm, so quit your hemming and hawing and just buy a ticket already, geez.

Free pizza, free beer, and a nostalgic movie to get your pre-weekend started off right.  Happy hour starts at 6pm with complimentary beer from Great Divide.  Tickets are $7 – $10.  Total win.

This four-day event will feature a wide variety of celebrities, filmmakers, artists, and the very best genre films from around the world.  2013 special guests include:  Linda Blair, Tom Savini, Rowdy Roddy Piper , The Enigma and many more.  View the schedule here and purchase tickets in advance to avoid a sell-out.  Need more inspiration?  Peep the festival trailer here. 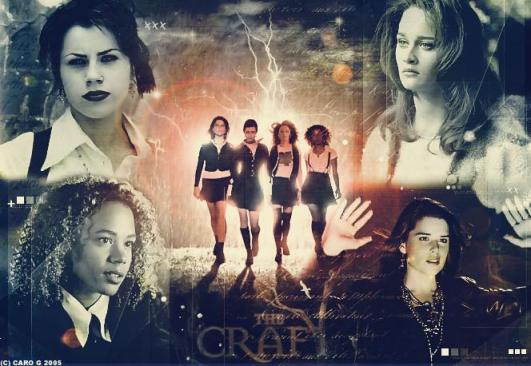